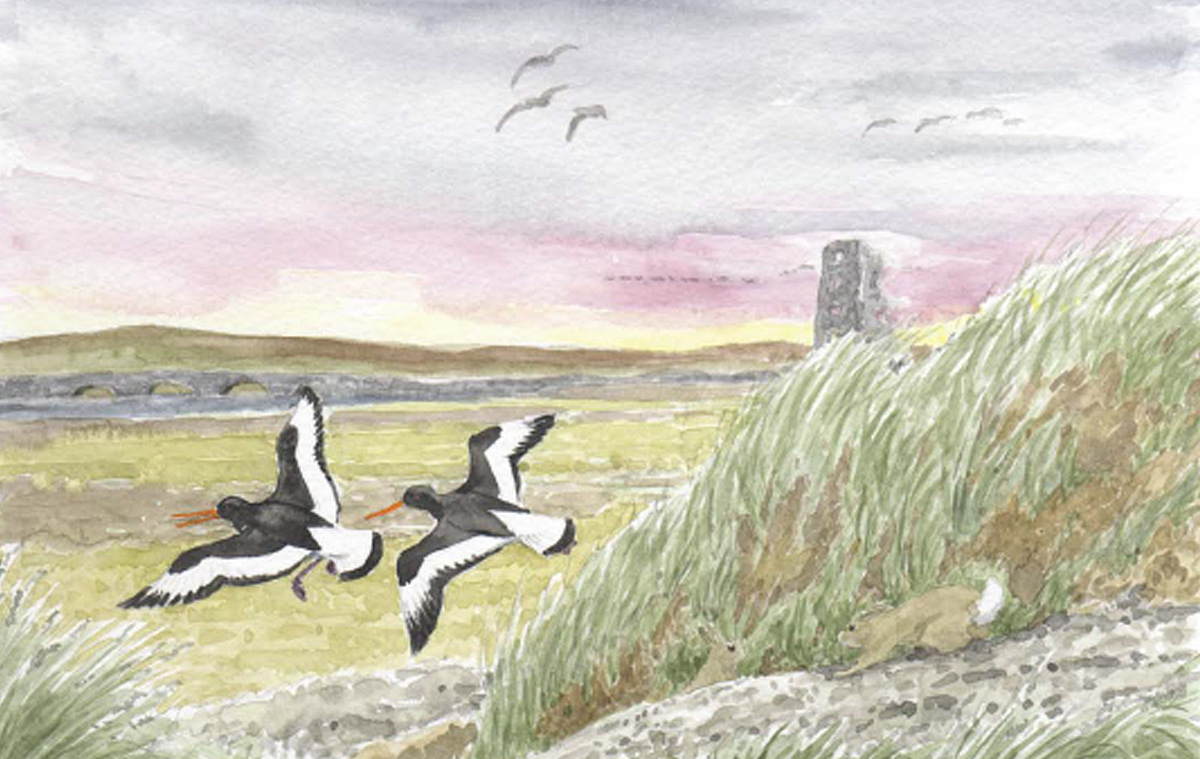 Information for Lahinch Ecolinks was forthcoming from a number of people and a variety of sources including the groundstaﬀ and Council of Lahinch Golf Club. I would most particularly like to thank Austin Slattery for commissioning the booklet and whose idea it was from its inception. The following is a list of references for those who might like to follow up on the theme.